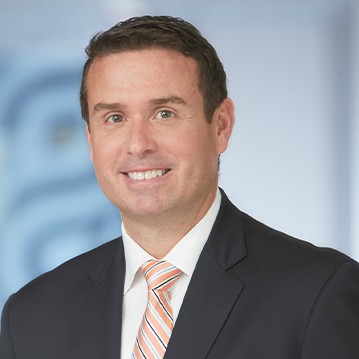 Dan Gomez is a Managing Director and senior member of BGL’s Consumer team where he leads the Food & Beverage practice. He advises clients on strategic and financial alternatives, mergers and acquisitions, divestitures, and recapitalizations. Prior to joining BGL, Dan was a member of Piper Jaffray’s investment banking team where he led transactions in the Food & Beverage industry. He began his corporate finance career at Deutsche Bank Securities. Before entering investment banking, Dan was promoted to the rank of Lieutenant Commander in the United States Navy and served as a designated Naval Aviator on operational deployments overseas and in the Pentagon. 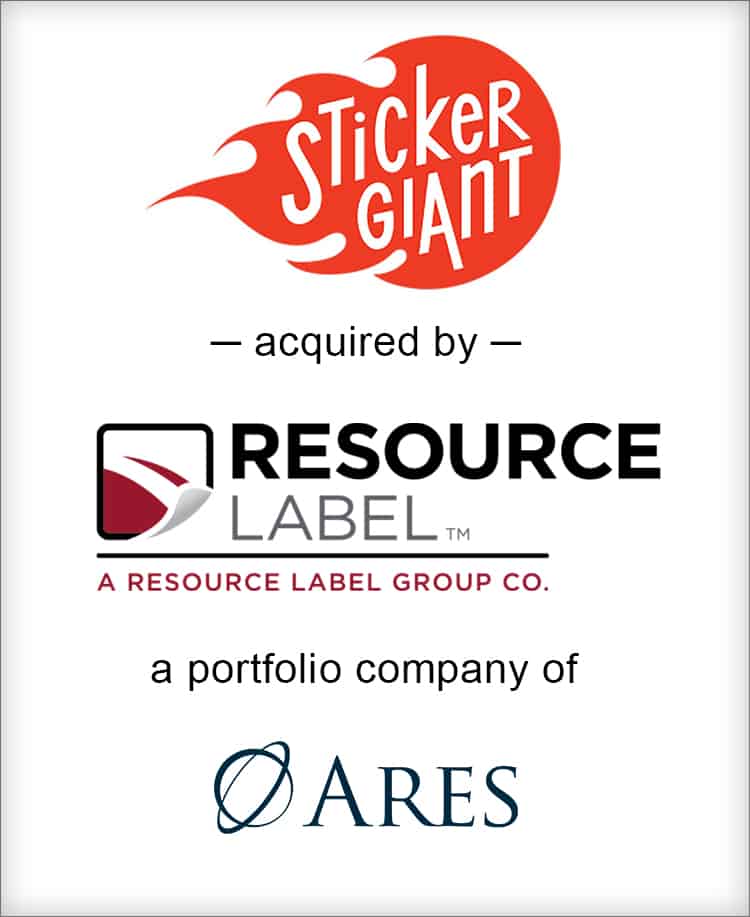 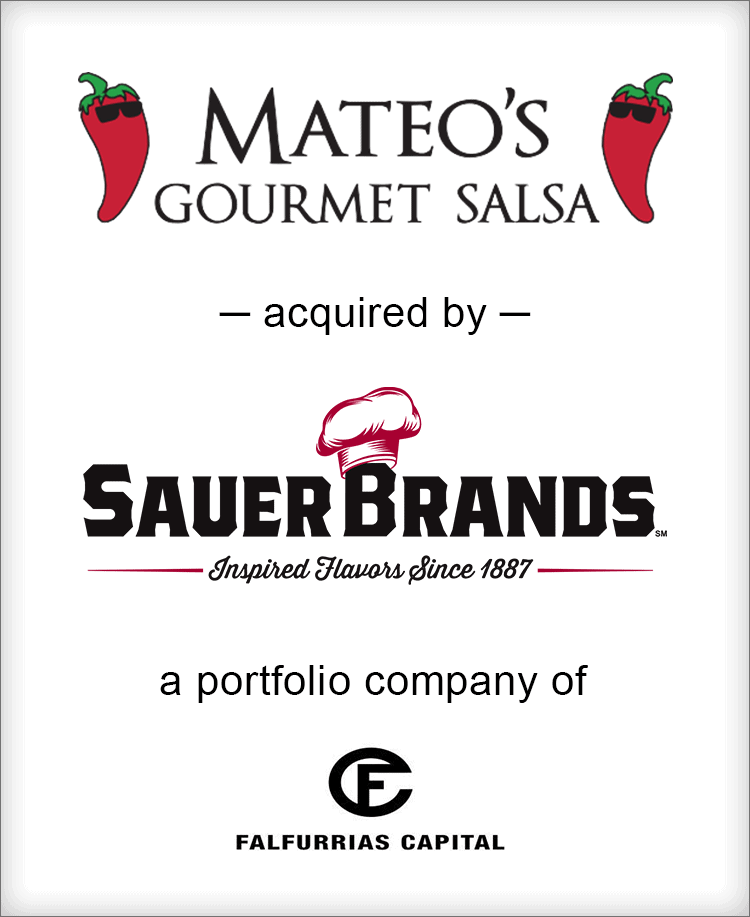 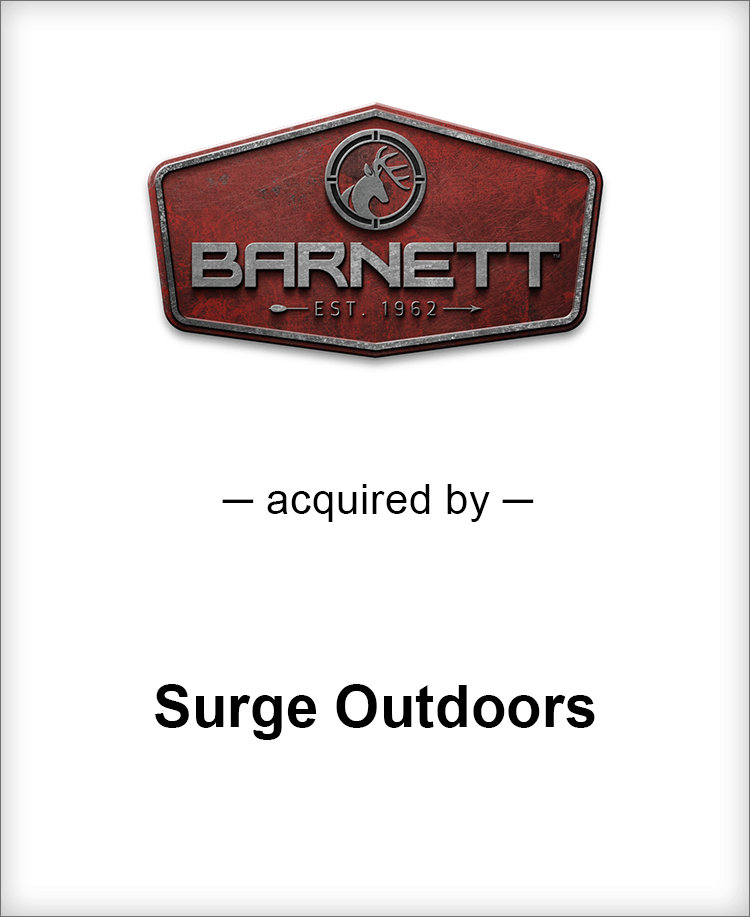 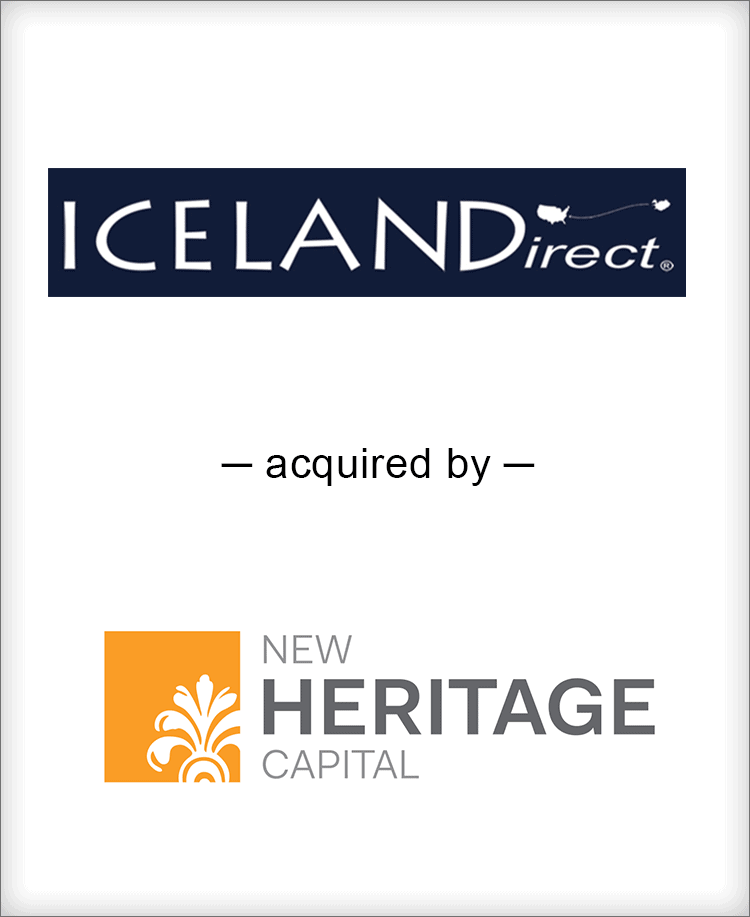 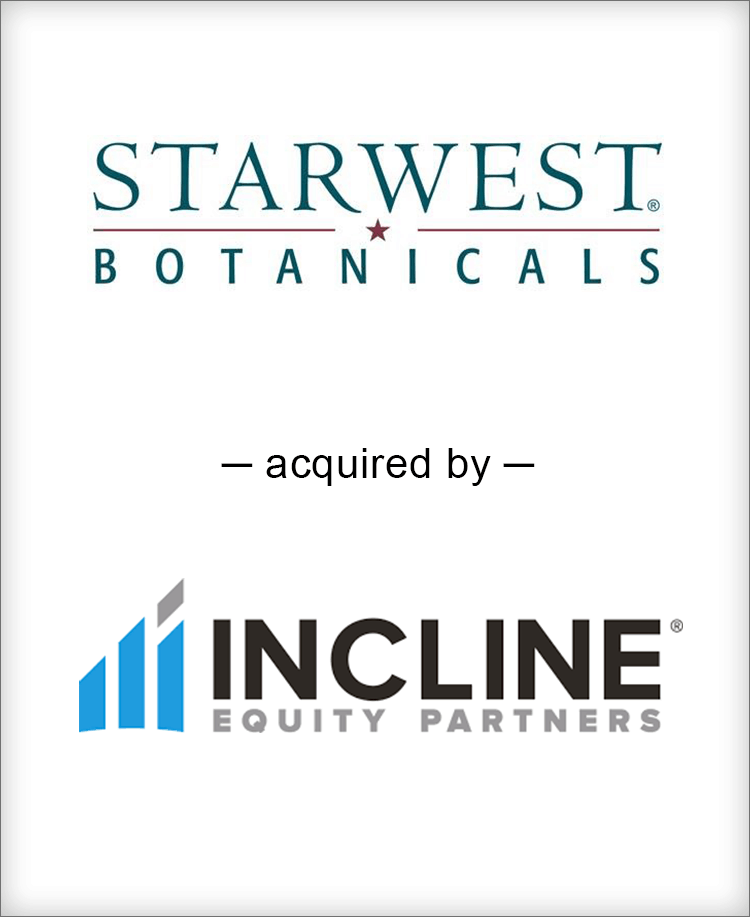 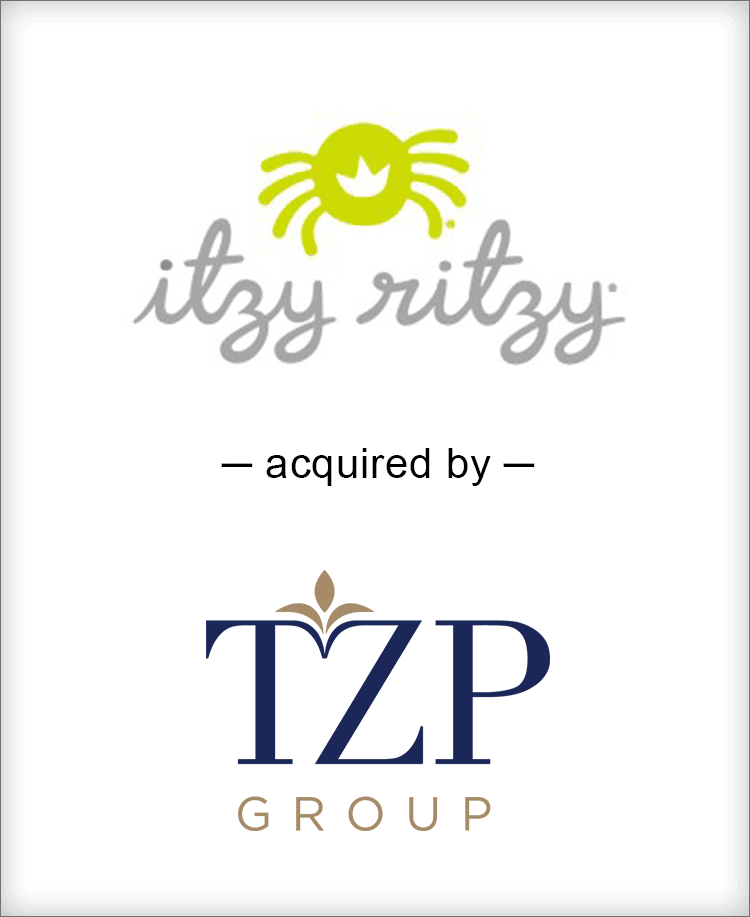 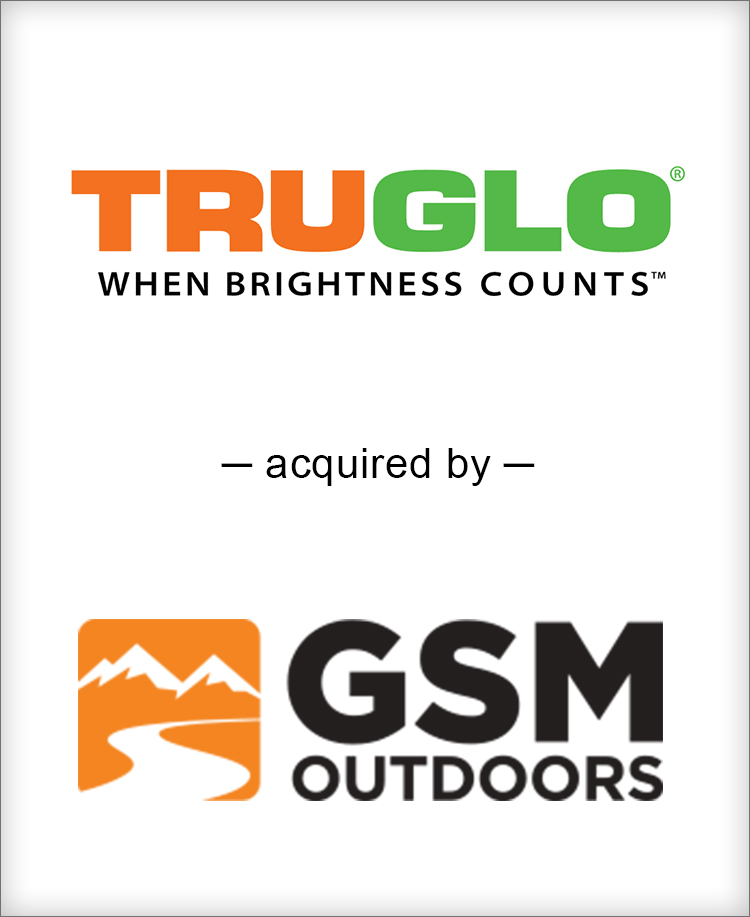 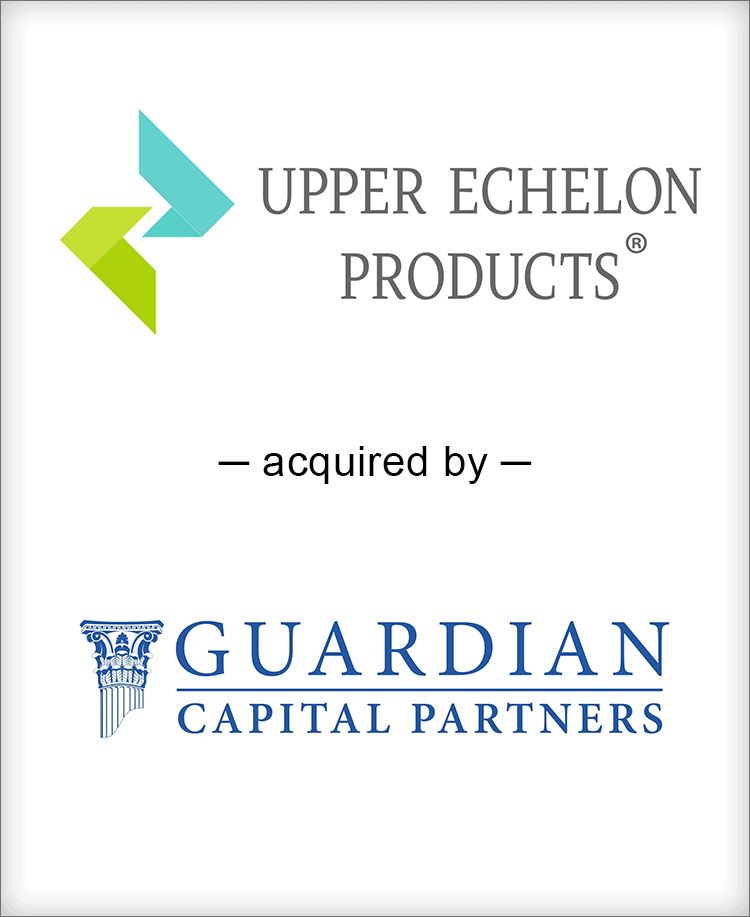